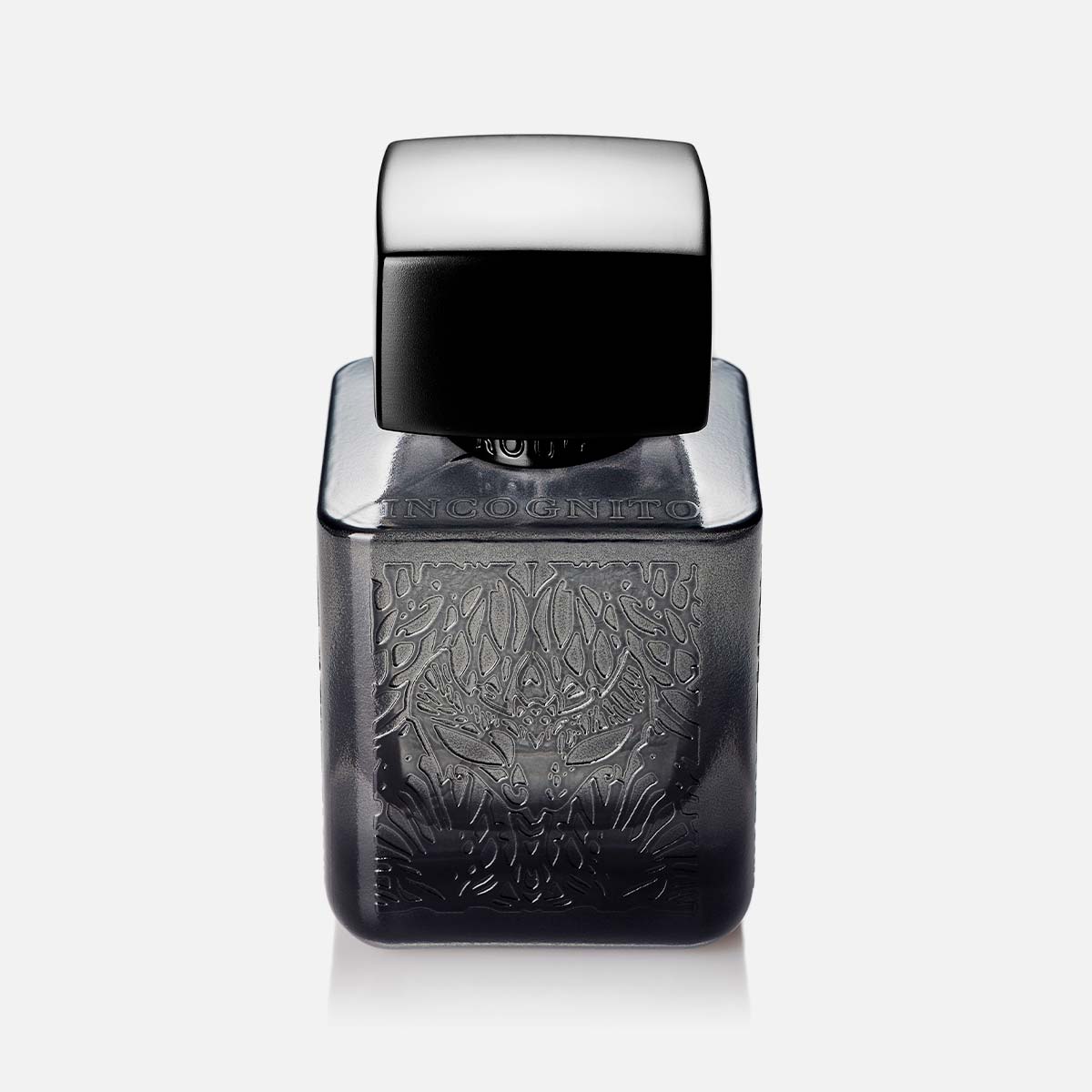 Free worldwide shipping on all orders over $50

Like every masterpiece of the Provenance Tales Collection, Incognito is both elemental and refined. Its element is the narcotic, overwhelming power of perfume itself.

Incognito is an Ode to the art of perfume.

The most enigmatic mask at the ball, Incognito is feral mystery in disguise, the essence of passion and magnetism concealed under a veil of astucious elegance – captured in a combination of rare, fruity flowers and subtle animal odors to create this explosion of senses.

In the ease of the soft dry-down, Musk and Patchouli are the wild exaltation’s steamy and sincere afterglow, while the elegant notes of Suede and the cherry-like sweetness of Heliotrope flowers evoke the veil of decorum.

Incognito is a secret message of temper on its wearer’s skin.

Our Eau de Parfums are phthalate-free, paraben-free and suitable for vegans.

A free Perfume Purse Spray is included with each fragrance order.

Free Shipping within the EU